March 31, 2017 –  Here’s our weekly roundup of education news you may have missed. A number of stories discuss U.S. Education Department budget cuts proposed by the Trump Administration. New data sheds light on what elite colleges and universities are doing to support low-income students.

REMINDER: The deadline to apply for the 2017 Cooke Young Scholars Program is less than a week away! Alert your high-achieving 7th graders with financial need to complete the application today. 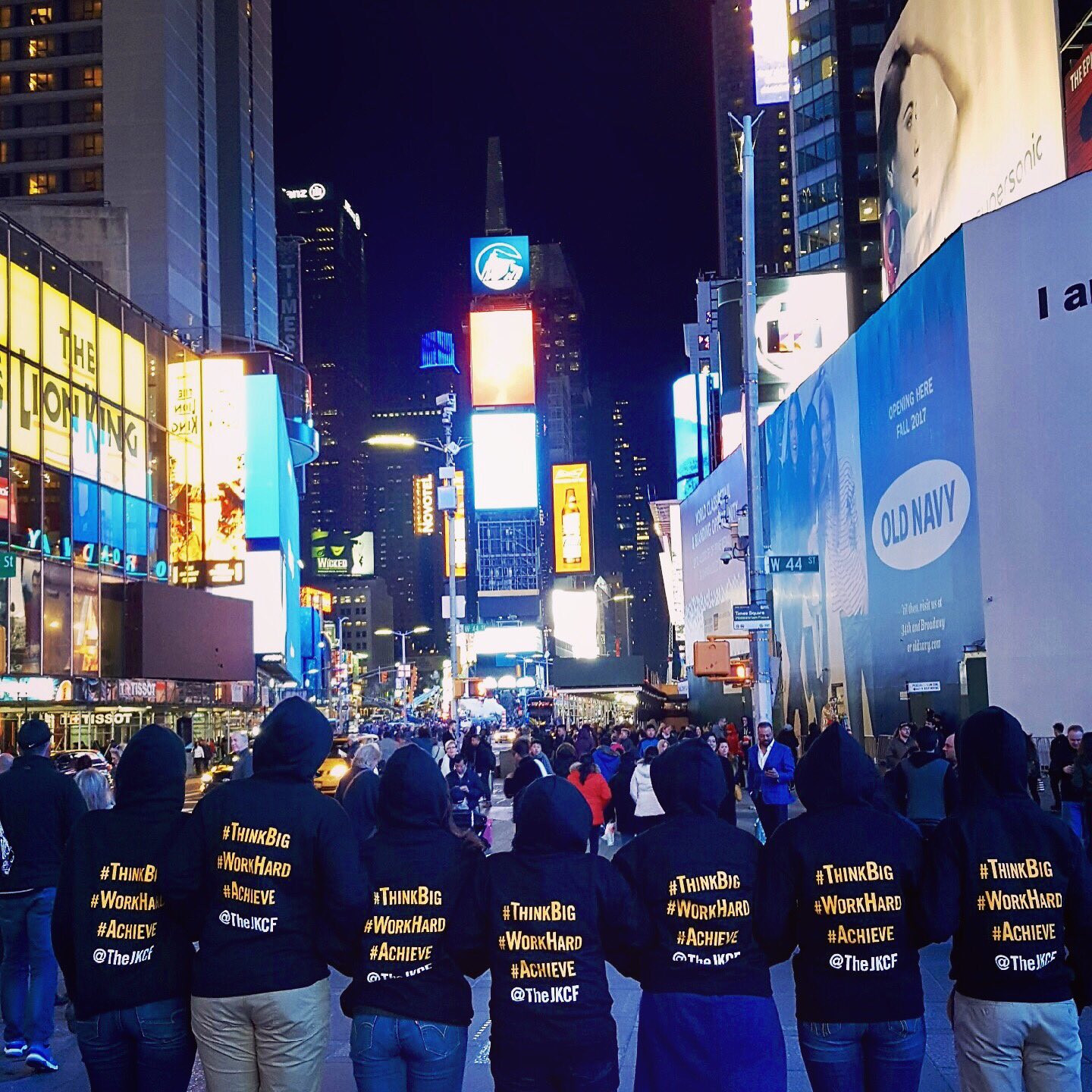 #FlashbackFriday to early this week when some #CookeScholars took a break from their college tour in #NYC to visit #TimesSquare ??? pic.twitter.com/hWuH0AAGWZ