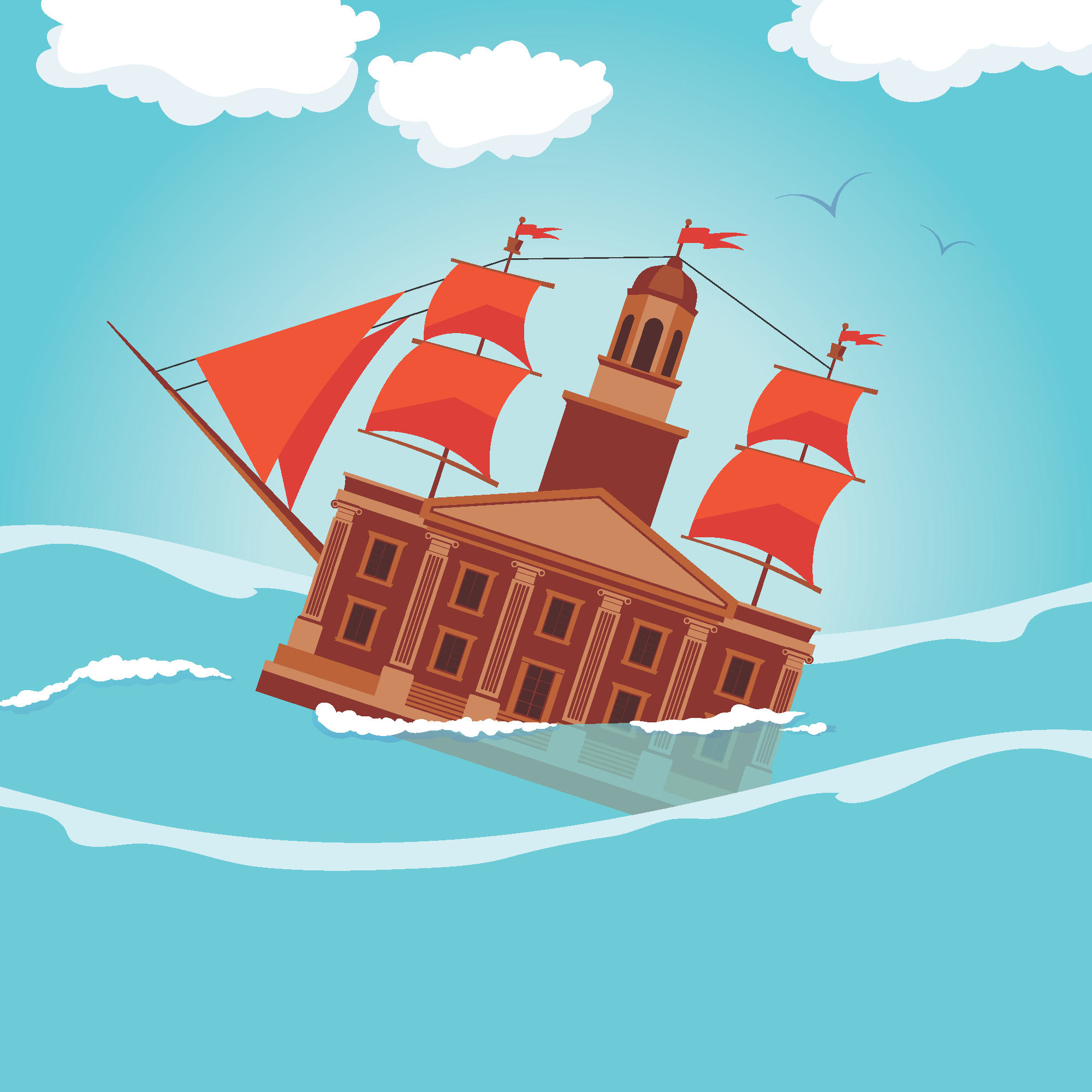 LANSDOWNE, Va. – State funding cuts have prompted many public flagship universities to admit growing numbers of out-of-state students – sometimes outnumbering in-state students – so the schools can collect higher tuition, a new Jack Kent Cooke Foundation study finds. This prevents some qualified students, including those with moderate- and low-incomes, from gaining admission to the most prestigious flagships in their home states.

The Cooke Foundation study, by UCLA Professor Ozan Jaquette, calls on states to increase funding for their public flagship universities in order to give top moderate- and low-income students equal access to the public universities in their home states. It is titled: “State University No More: Out-of-State Enrollment and the Growing Exclusion of High-Achieving, Low-Income Students at Public Flagship Universities.”

Many out-of-state students have lower records of academic achievement, according to the study. However, the out-of-staters usually have higher family incomes and are generally charged two or three times as much for tuition. As a result, many flagships “have become crass moneymaking operations” with admissions offices that “prioritize rich kids from out of state” who don’t need financial aid, the study found.

“This study exposes the unjust treatment very smart, hardworking students get when they’re denied entry to their state flagship universities simply because they don’t pay as much as out-of-state students,” said Cooke Foundation Executive Director Harold O. Levy. “Students should be judged and admitted based on merit, not money.”

State funding for public flagship universities was flat through much of the early 2000s and then dropped sharply when the Great Recession hit the U.S. economy at the end of 2007. While state funding has crept up in the past few years, it has not returned to pre-recession levels nationally. At the same time, the average net tuition at the flagships has risen sharply, and since the 2009-10 school year tuition has brought the flagship universities more revenue than state appropriations, the study says.

“Unfortunately, legislators in many states have gutted state appropriations, even as state economies recover,” the study says. “State appropriations must increase and funding models should meet the enrollment needs of the states, help subsidize the costs of educating moderate- and low-income students, and continue to subsidize major research endeavors.”

The Cooke Foundation is dedicated to advancing the education of exceptionally promising students who have financial need. Since 2000, the foundation has awarded $175 million in scholarships to more than 2,300 students from 8th grade through graduate school, along with comprehensive counseling and other support services. The foundation has also provided over $97 million in grants to organizations that serve such students. www.jkcf.org