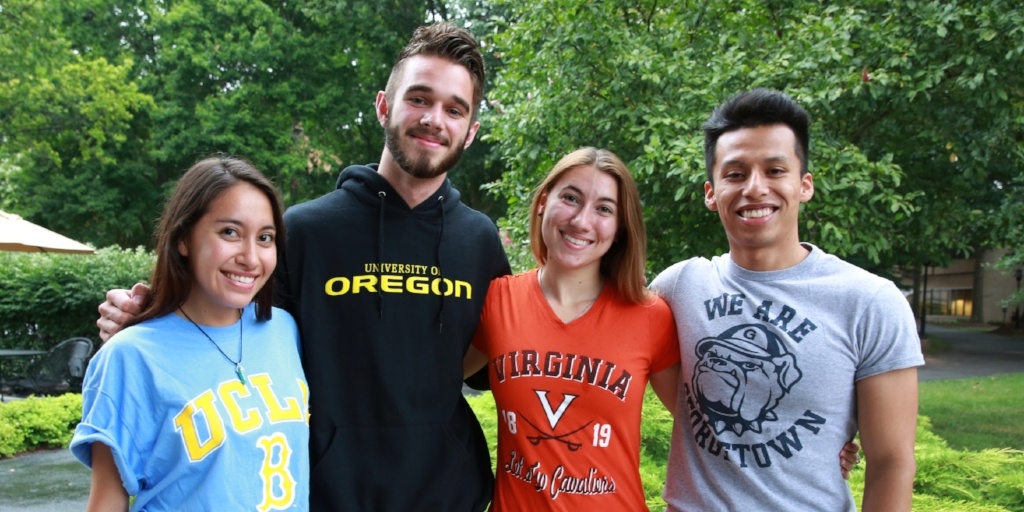 LANSDOWNE, Va. – The Jack Kent Cooke Foundation has selected 597 top community college students from across the nation as semifinalists to compete for its Undergraduate Transfer Scholarship. The highly competitive scholarship will provide up to 60 low-income students with as much as $40,000 per year for up to three years to complete bachelor’s degrees at selective four-year colleges and universities.

Cooke Undergraduate Transfer Scholars will be selected from the semifinalists in April, based on their strong records of achievement as shown by grades, leadership skills, awards, service to others and perseverance in the face of adversity.

“Community colleges provide four-year colleges and universities with a great talent pool of students who have shown they can excel in college-level work,” Cooke Foundation Executive Director Harold O. Levy said. “When I was New York City Schools Chancellor, I didn’t realize that a large number of high achieving students from low-income backgrounds were beginning their college pathways in community college. The foundation is particularly interested in making sure a number of these top students succeed at the nation’s top colleges and universities.”

Cooke Scholarships fund the costs of attending college not covered by other financial aid, plus intensive academic advising, stipends for internships, study abroad opportunities, and the ability to network with other Cooke Scholars and alumni. After earning a bachelor’s degree, these Cooke Scholars will also be eligible to apply for a scholarship for graduate school worth up to $50,000 a year for up to four years.

A list of the semifinalists by state – including the community colleges they have attended – can be found here.

Learn more about the Undergraduate Transfer Scholarship and our other Cooke Scholarships here.

The Cooke Foundation is dedicated to advancing the education of exceptionally promising students who have financial need. Since 2000, the foundation has provided over $152 million in scholarships to nearly 2,200 students from 8th grade through graduate school, along with comprehensive counseling and other support services. The foundation has also awarded over $90 million in grants to organizations that serve such students. www.jkcf.org